Our 16 year old daughter recently got her Learner's Driver License and saved up to buy her first car - 2006 Toyota Corolla. Of course, she wanted all the modern technology in her first car, including a new stereo with Apple Play and a reverse camera. Having your Dad and brother as Auto Electricians comes in handy!

We installed a new Sony head unit that is Apply CarPlay compatible plus we also installed a reverse camera. It was also decided that a dash cam would be installed so there would be evidence in the case of an accident.

Reverse cameras and Dash cams are becoming increasingly popular, especially amongst young drivers. Car cameras give peace of mind and you can rely on them when you need them the most. Keep an eye out for our Leaner Driver car camera package that we will be releasing soon. 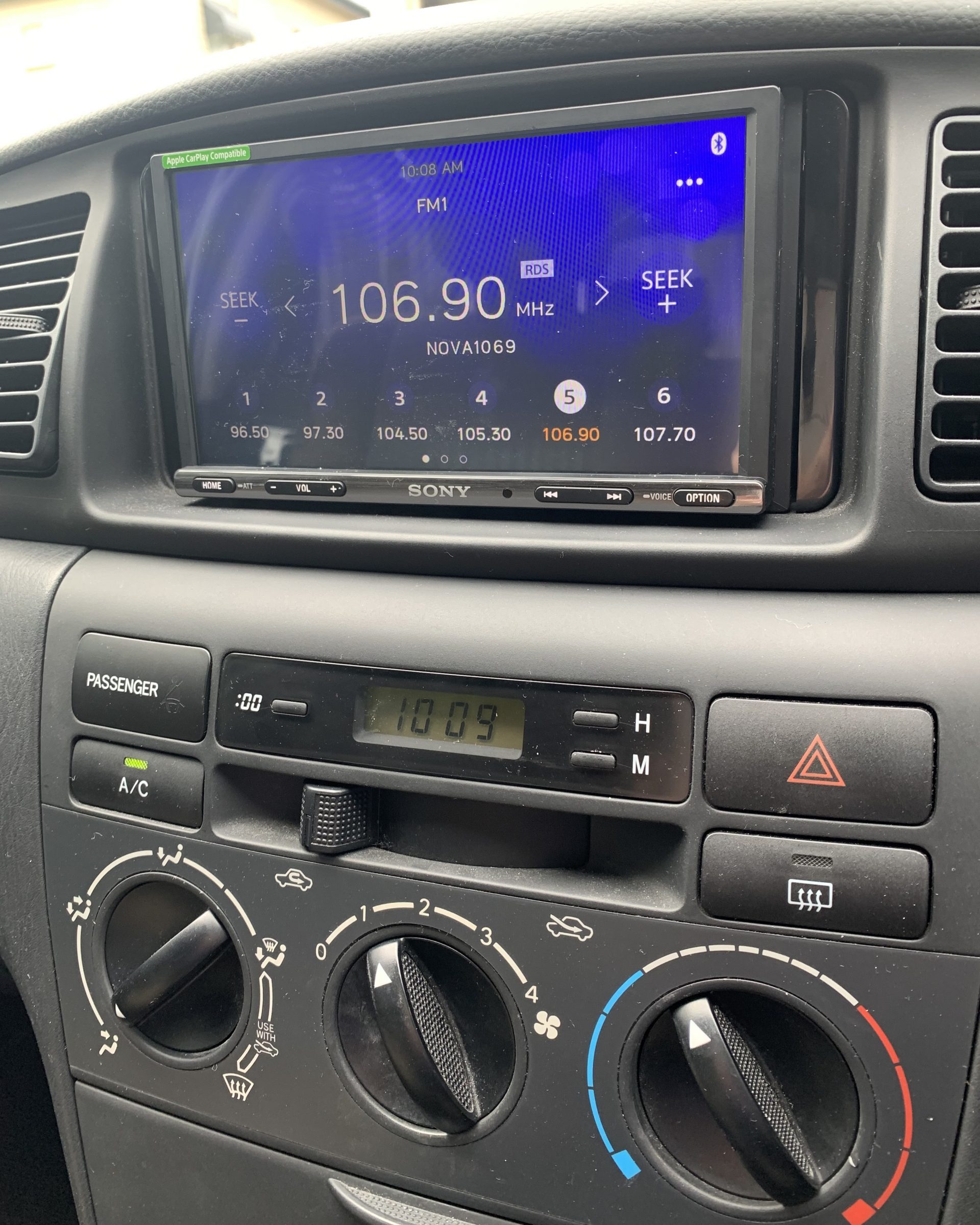 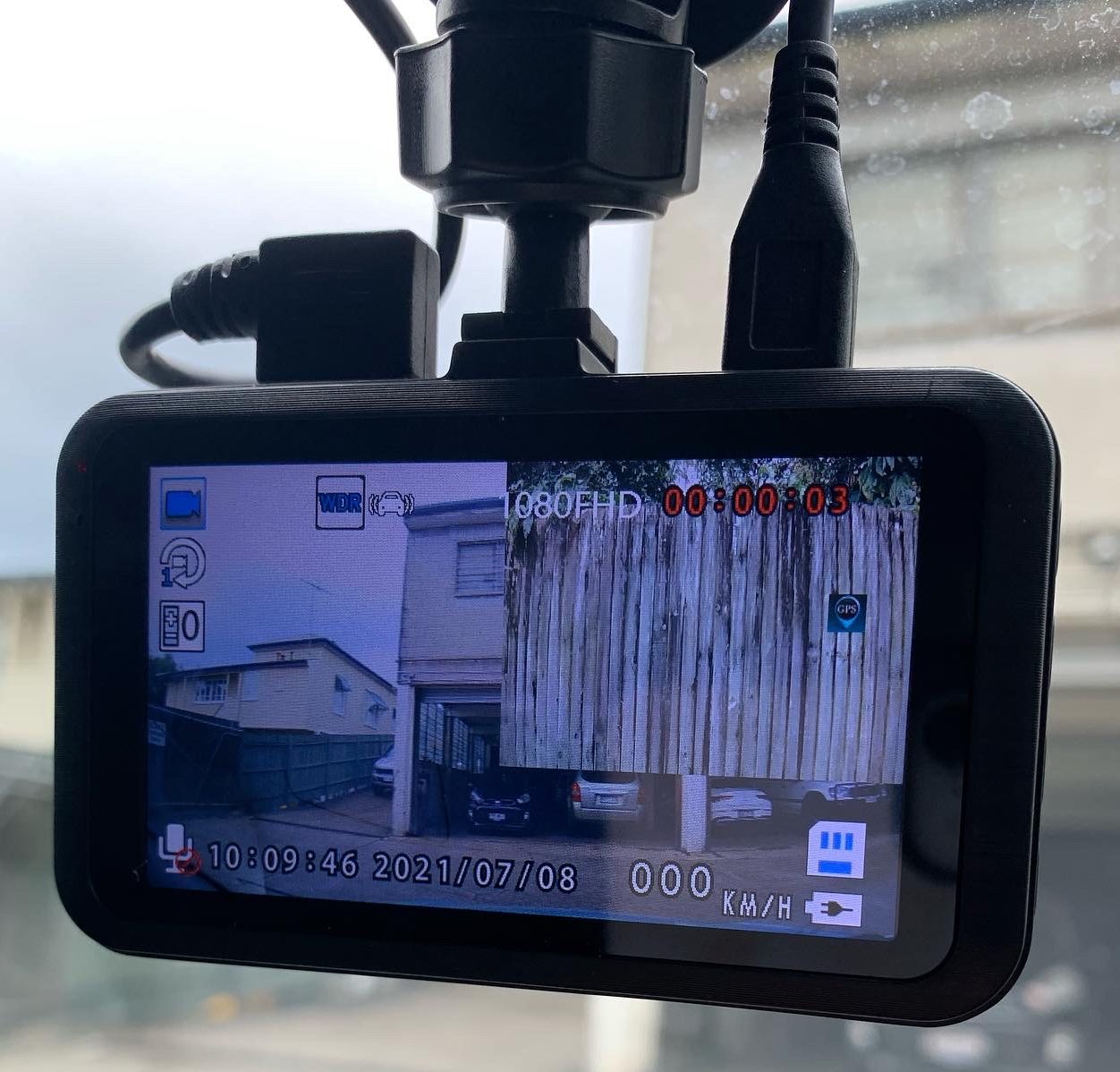 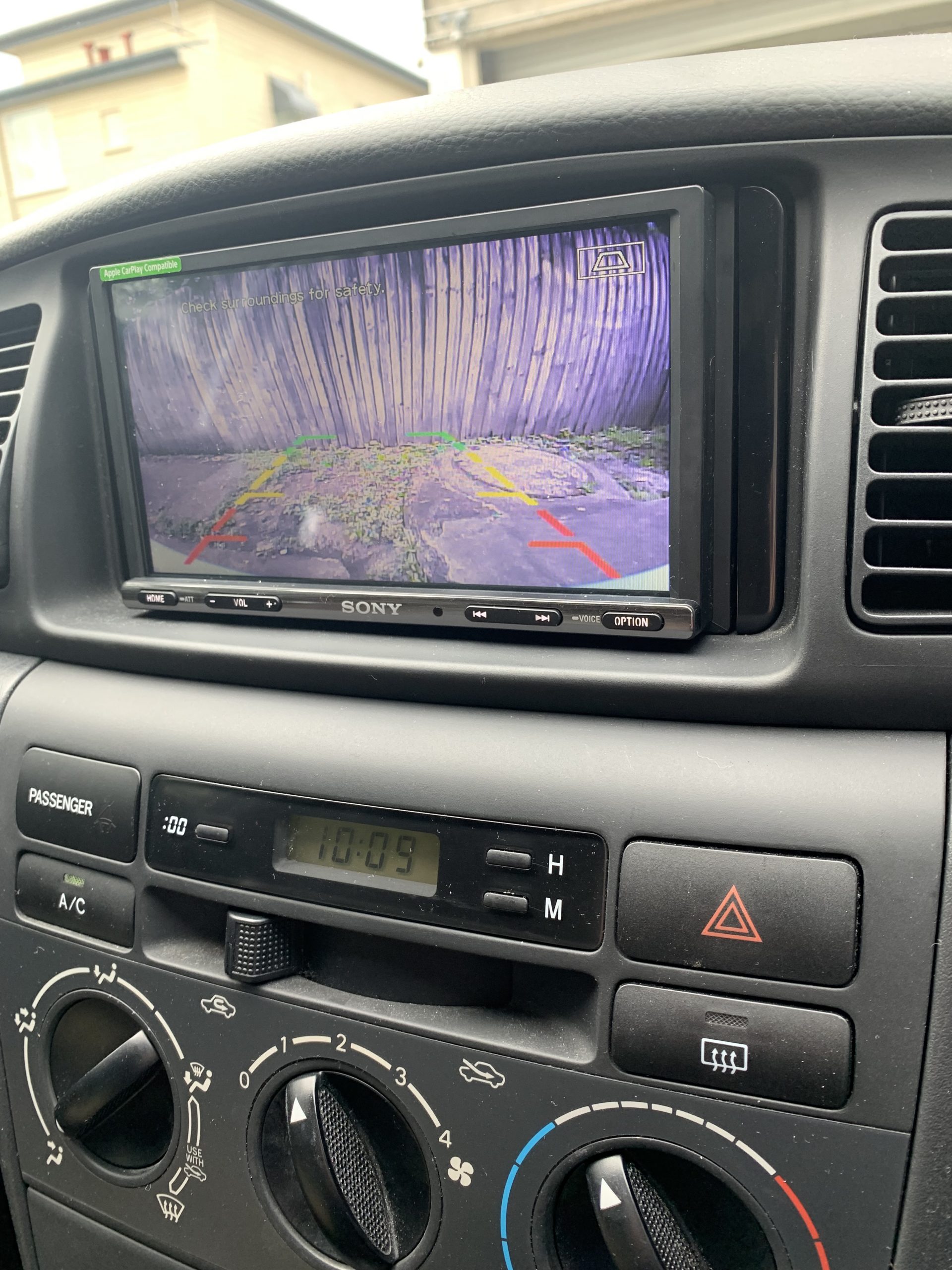 At Access Auto Electrics, we can help you assess which car camera will best suit your needs. We are happy to supply and install most reverse or dash cameras or alternatively you can supply your own for us to install. The cost will vary depending on the unit you choose and the work involved in installing it. Contact us today to discuss your options.