Are you having trouble starting your car? The battery may not necessarily be the problem. We can assess your vehicle, and then diagnose and repair any starter motor or alternator problems that may be occurring. Our skilled technicians can quickly find and resolve your auto electrical issues to get your car starting smoothly, first time, every time. We also offer a comprehensive range of replacement starter motors and alternators to get your vehicle running again.

GET A FREE QUOTE ON AN ALTERNATOR OR STARTING MOTOR

Starter Remains On After Engine Starts

If you are hearing a grinding noise when starting your car, this could be indicative of an issue with your starter motor. Our team will be able to determine the source of this noise and if it is found to be the starter motor then replacement will be your only option. We recommend booking in to see an auto electrician as soon as you begin hearing any abnormal noises as delaying can cause more expensive issues in the future. 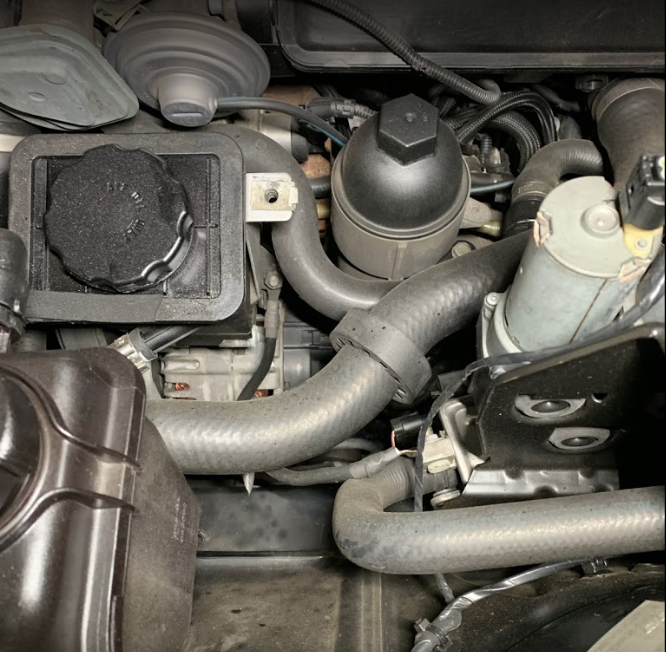 If your engine suddenly stalls whilst driving it can be due the alternator underperforming and not providing the electrical power needed for the engine to run. Our team will be able to conduct diagnostic tests to determine if the alternator is the issue.

If your vehicle’s lights start dimming or flickering, especially at night, this could be a sign that your alternator needs replacing. This problem can also occur in lights on your dashboard. If the light appears stronger as your RPM increases then it is time your alternator is replaced.

While many would assume that a dead battery would mean that there is an issue with the battery, if the alternator is the issue then replacing the battery won’t help. A malfunctioning alternator cannot fully charge a battery meaning that it will no longer be able to power the vehicle’s electrics or starter motor meaning the only way to resolve the issue is to replace the alternator.

When an alternator has issues it may be able to still power the lights and start the car but you may start to notice other electrical issues with your car like issues with the radio or electric windows and seats. For example, your radio may suddenly turn off or not be able to turn on at all or your electric windows may stop working. These are both indications of an alternator issue.

Have A Question About Your Alternator or Starter Motor?

If you have any questions or would like a quote please contact our friendly team. We can be reached on 07 3366 8585 or leave your details in one of our forms and we will get back to you!

Book Your Alternator or Starter Motor Diagnosis or Repair

If you have any questions or queries please don't hesitate to contact our friendly team on 07 3366 8585 or leave your details via our form below and we will get back to you as soon as possible.